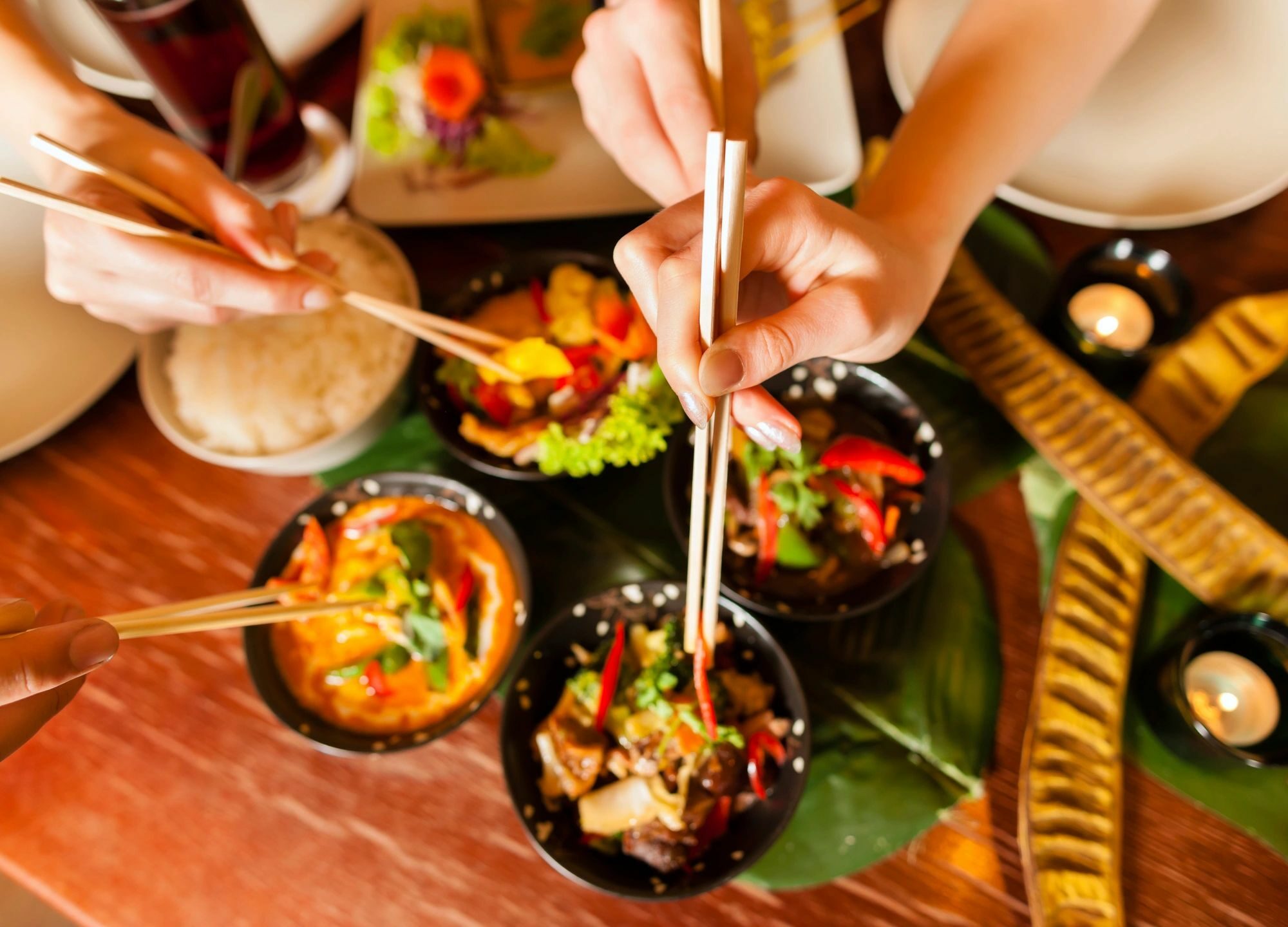 When it comes to healthy diets the majority of opinions are junk-thoughts. What is healthy for you is best told by doctors and nutritionists and dieticians that can diagnose and sample your blood and give specific knowledge. But what is deemed healthy, or preventative medicine, for those that are not ill is far less studied and far less invested in than malady so there is less advocacy beyond ‘a rich and varied healthy diet’ and ‘eat plenty of fruit and vegetables’.

Obesity incidence and online chatter demonstrates how diet and health are commonly but wrongly viewed as lifestyle choices that are personal, and subjective–’I like to drink, it’s okay’ ignoring the actual effects: for example, binge drinking damages your physiology, body and brain making earlier death more probable. In that case the cultural conditioning (that billions of other people do not have binge culture shows this) has made drinking together apparently worth it.

But drinkers know and accept it is bad for them. What is troubling is what people do not know about their diet affecting them, or are mislead by junk journalism as in ‘a study has found’, ‘may prevent Alzheimer’s’ or ‘10 superfoods’. Or worse, ideology pushing veganism or paleo as almost magical cure-alls. This tricks people into either following wrong guidelines or into thinking there is an irresolvable debate–or at worst, that dietary survey findings are based on ‘mere’ theory.

Theory with a corroborative hypothesis is objectively correct. And questions of ‘what is healthy anyway’ can be answered by those dieters having fewer diseases like cancer and living far longer. Hence why The Blue Zones Solution

project is so enlightening and valuable. The blue zones project filters out the truth from studies of locales where the locals live longest and healthiest and propose solutions for the rest of the world to live as healthily and well.

Such areas include Okinawa (Japan); Sardinia (Italy); Nicoya (Costa Rica); Icaria (Greece) and a Church community in California. Examining their diets, especially the common denominators, demonstrates what an ideal diet is. Ideal as in good for your body function and longevity.

If you want to live longer, and happier: read How Not To Die

The Blue Zone longevity and meta-analyses compiled by Dr Grger in How Not To Die invariably prove that you ought to eat almost entirely whole grains, beans, vegetables, and fruits. Therefore:

A causal correlation between eating like this and fewer disease rates and living longer makes the diet as a whole probable cause, but parts of the diet may be unhealthy and dieters remain healthy despite some of its parts being – as a tentative average – bad for you. For instance, the health effect of olive oil and frying food is contested — it may be better to have no oil, and to steam. Or that white rice is insulin spiking compared to whole grain yet Okinawans live long. Parsing apart the effects of individual foods on a population is intractable because the foods affect the body in a system – not in isolation. Those bodies are different by exercise and genetics and behaviour. The health of a population depends, of course, on health care and is strongly affected by social bonds; it is notable that The Blue Zones are strong communities with meaningful relations.

Yes, dietary health is a moving target but there is no better target to aim at.

One thought on “How To Eat To Live Long Happily”