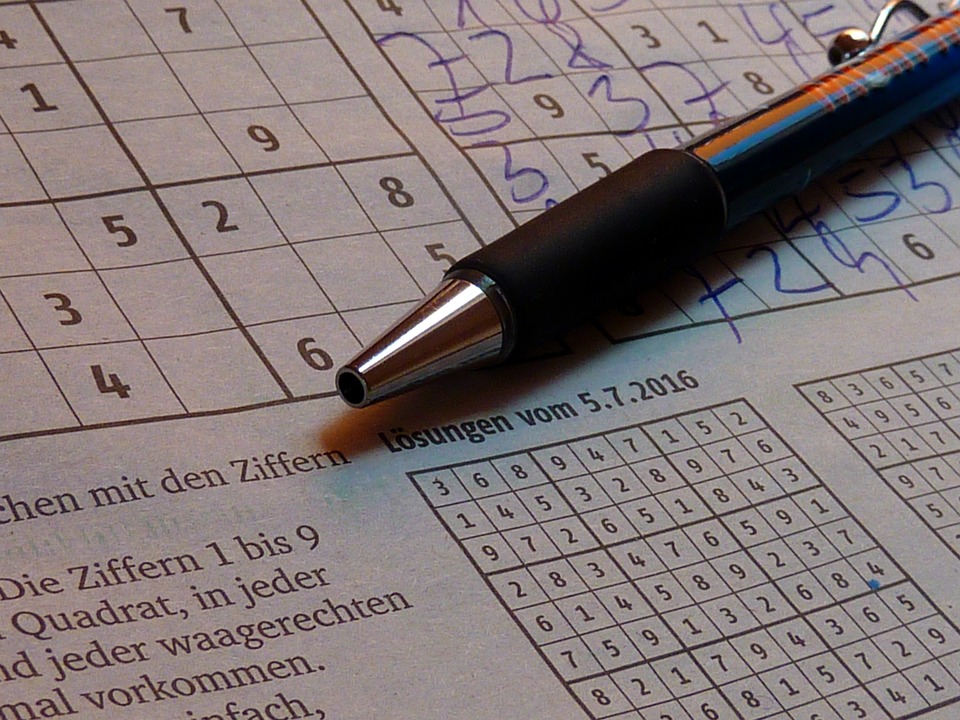 it is true that some brain training and brain puzzles do work. But the claims and majority are fake science, often for profit. Do not believe brain training games or puzzles will ‘transform’ your brain. They probably won’t even raise IQ a worthwhile amount; they will rarely train or earn amazing abilities.

Yes, some exceptional brain training products challenge and stimulate the brain to improve at Sudoku, crosswords, sequencing numbers, better repetitions of IQ queries, or aid remembering the changing position of a square in the N-back test. But they improve just those tasks, made-up, basic, and frankly unuseful. A few corrupt scientists working for-profit companies exaggerate the effects of a product to sell it; not mentioning there is more beneficial and more evidence backed inexpensive ways to spend time improving the mind.

Because your brain has specific areas for specific functions: There is no such thing as a brain workout, certainly not a complete brain workout. What trains a particular of your brain will not train your brain in general. For instance, piloting and driving and executive function can be slightly enhanced by piloting video games but that is because participators are made to think – in deliberate practice, a new context – about what they are doing and their performance. Deliberate practice in the actual activity would inferably be better (but the science remains inconclusive).

When ‘training’ the brain you must consider what you are training it for–say, for real life like remembering names or numbers, to learn easier, or to prevent dementia. Activities that more generally benefit the brain.

And there is Brain Training for that. Brain training that is free. It’s called running, socialising, playing, eating well, thinking, and learning. In other words: Living.

“A cardiovascular exercise group or a non-aerobic exercise control group (stretching and toning exercises). Participants exercised 3 hours per week for 6 months. The researchers scanned the participants brains before and after the training period. After 6 months the brain, the volume of the aerobic exercising group increased in several in several areas compared to the other group. Volume increase occurred principally in frontal and temporal areas of the brain involved in executive function and memory”

Your brain does grow new brain cells. Brain stem cells are present in humans and other mammals. Mice that ‘workout’ proliferate new cells and problem solve mazes better than the (cruelly) wheeless non-exerciser mice. Studies show running affects the cellular composition of the hippocampus in humans–growing new cells. Dance has been shown to be good for the brain because of the coordination involved, aerobic workout, and socialising.

Loneliness is among the most major predictors of dementia. Proper conversation is a very complex task that requires good empathy, good timing, good memory and flexibility. All that are beneficial to the plasticity of the brain. Social isolation has been shown to raise stress hormones and predict earlier death so the inverse– social activity, is good for the brain. A study in Taiwan showed the sociability of women church going meant happier longlife and for men political party membership the same.

“Musical training increases brain reserve and is neuroprotective”, “as is speaking several languages”. “Our findings suggest such activities delay the onset of dementia by two and four years respectively.”

Pretty self-explanatory but: the more connections that are made in the brain the more alternatives available for if some go wrong.

The scientific consensus is that free radical damage causes inflammation and inflammation causes pretty much every health problem so a diet rich in fruit and vegetables is ideal for the brain.

Check out the diets of the world’s longest livers here

“Meditation can train one’s emotional control and attentional focus. Eight weeks of a MIndfulness Based Stress Reduction (MBSR) program can be enough to increase brain volume in areas involved in learning and memory and emotion regulation”.

Mindfulness based stress reduction meditation has been shown to change the brain and improve focus and attention. Focus and attention are vital to making memories so are especially important in older age where short term usually becomes difficult but long term remains. 30 minutes a day, for 8 weeks was enough for.measured brain changes

Doing what you have never done is the best way to maintain a lively, healthy brain. As they say:

“Routine activities do not challenge the brain. Keeping up the challenge requires going to the next level of difficulty or trying something new”

Happily enough for me some studies even shown a correlation between the more reading done in middle or early life and fewer amyloid plaques later on. In studies higher education even seems to makes cognitive decline less likely – regardless what in; and passion for work into old age keeps people’s brain’s sharpened daily.

So be (tough love) kind to yourself and train and enjoy today.

One thought on “Brain Training That Works”