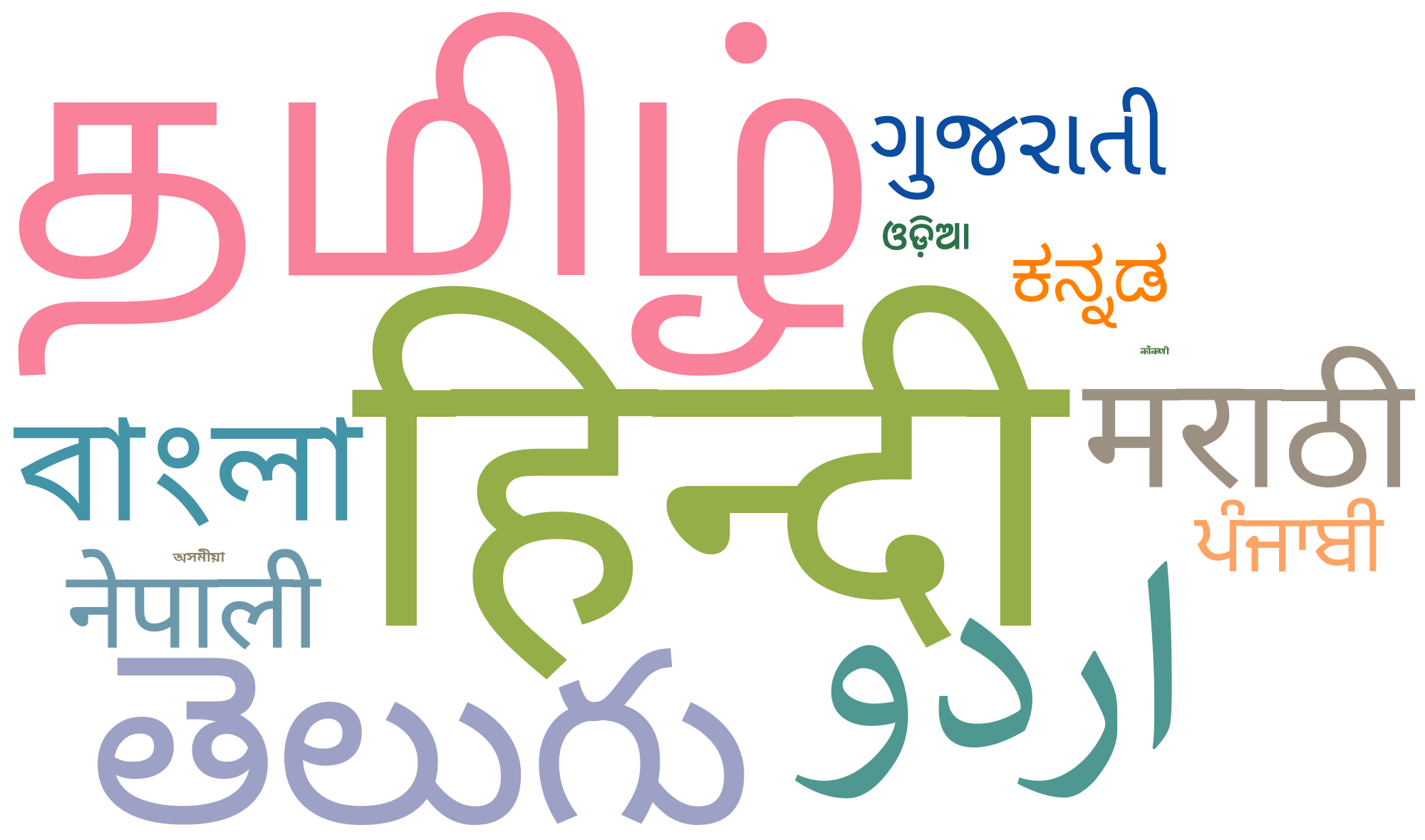 Learning a language will take years, but it can be made quicker.

Learn everyday for a short while and the neurons wire and reinforce themselves through cross-wiring and myelination. Do for longer than a shorter while, say two hours instead of 20 minutes, and expect higher returns sooner.

But before you begin your venture consider what motivates you to learn the language and the relative ease of learning it: if you want to learn Mandarin you will need plentiful motivation as it’s harder for English speakers than French. And objectively harder; it takes English language humans longer to learn; it’s from a different language tree. Conversely, if you know Italian learning a closer relative like Spanish is easier, or if you are a first-timer learning a new language the closer Germanic languages like Danish or simpler romance, Italian say, are more encouraging.

But how to learn efficiently?
As polyglot Gabriel Wyner outlines in the revealing Fluent Forever

Make pronunciation primary. Learn the international phonetic alphabet first: linguistics analysis has proven we better remember words we can pronounce easier. The IPA is a shortcut to how your mouth works, applicable to every language learning situation.

4.) Start with the accessible and encouraging
Apply them to sentences in journal entries, read nonfiction books about subjects of interest, dialogues, and accessible (children’s, comics) books in the target language. Bilingual readers with accompanying audiobooks are especially helpful early on.

5.) Gain corrective feedback
Having a native correct you online or in-person is the feedback, psychology has proven is needed to progress. (Unless you are a savant in which case knock yourself out.)

If you do these five stages, you’ll be competent in your new, exciting, language. A lot of the trouble with learning, though, is that despite the knowledge of how best to efficiently learn (as above) we just don’t, or become disillusioned by slow progress. That’s because no matter how efficient it will take some effort. But knowing you’re doing the least to make good progress is surely encouraging.

Language learning is like climbing a slippery mountain: if you climb (study) for long enough you can reach a rest-stop, but if you stop before then you slide down to the bottom. And even that rest-stop isn’t recommended. Basically, your brain will forget your accumulated progress, your neurones be ‘pruned’, and it will be like starting again; consistency, then, is your best friend.

So, what you’ve learned: