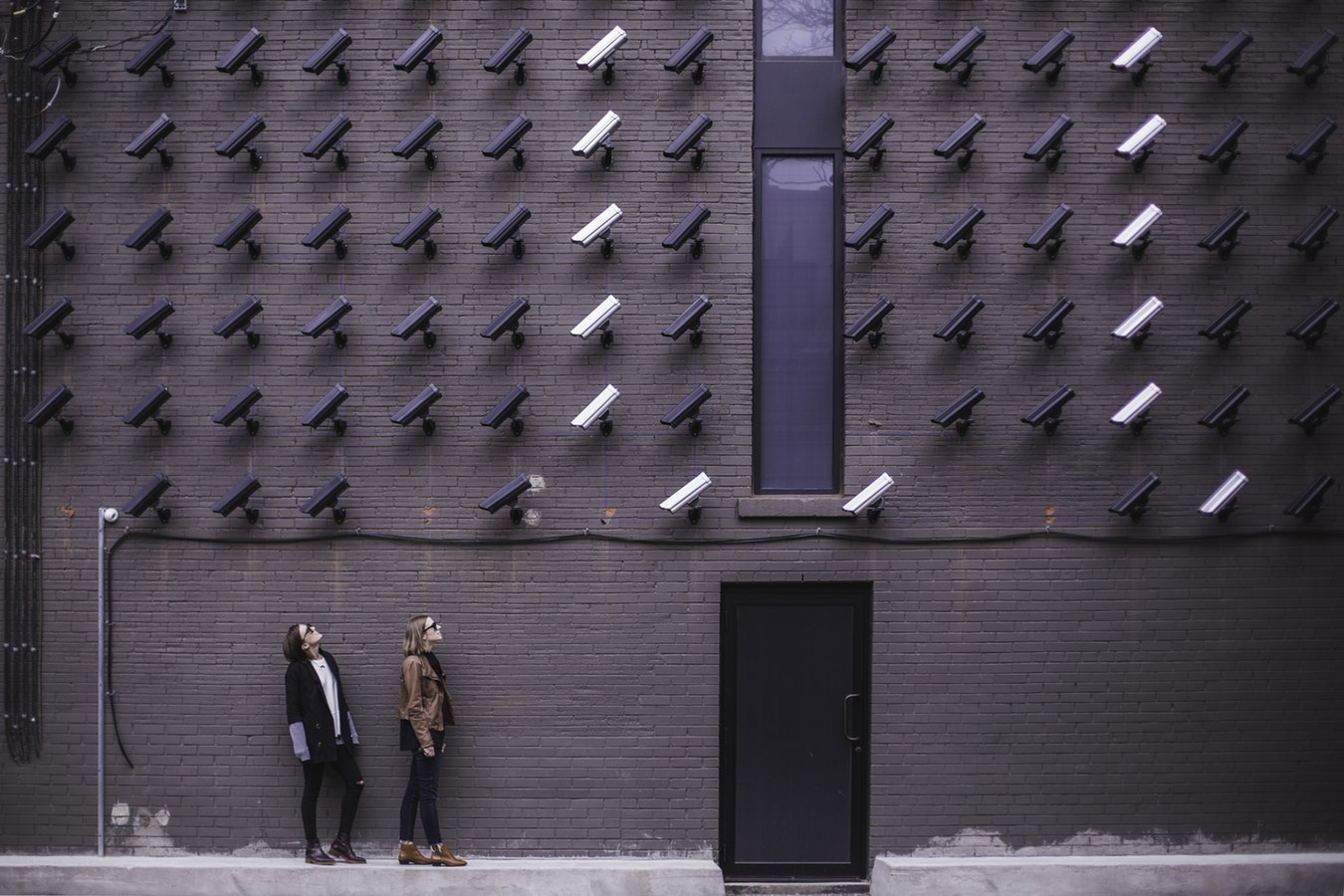 Women search for how to please their male partners far more than men research how to please women. Perhaps showing that most men are ignorantly overconfident or naive to the possibilities or women are better off than rumour and women magazines make out.

The former is correct, given the advent of pornography, women report having fewer orgasms during sex, and so-called millennials are probably having less cumulative sex overall since–as data analysis from Big Think indicates–changing partners makes for less consistent orgasmic sex.

These are the revelations of Big Data in: Everybody Lies

A notable number of men do search asking about their girlfriend getting breast implants, but a parity number Google asking why their partners want to get breast implants at all.

The most common search by women about their male partner is “my boyfriend won’t have sex with me”.

Some women who don’t identify as bisexual or lesbian will watch lesbian sex, but then again some lesbians watch gay male sex according to Jack Halberstam, a transgender professor of gender studies and literature at Columbia University, in his Gaga Feminism. (As representatively watched by the lesbian couple in the movie The Kids Aren’t Alright.) But conclusions from studies that women who say they are not bisexual or lesbian having engorged bloodflow in response to footage of women having sex does not mean they are bisexual. It is is absurd since it is their right to decide their identity and orientation; and similar bloodflow ‘arousal’ occurs watching apes mate from the American Discovery Channel footage. (Baboons incidentally can be bisexual, and more incidentally Freud believed all animals, including us, to be bisexual.)

People post on social media the highlight reel of their lives – lies, compared to the search reality. On social media posts by wives, husbands are posted with tags like “#cute” “#the greatest” but Google searches will say why is my husband “mean”, “a jerk”, and even – “is my husband gay”. The latter question increasing the more homophobic the state.

Obama may have resulted in Donald Trump exactly because white nationalism reacted to Obama. Contrary to causing hate – which Trump indeed promulgates – he is a symptom, a reaction.

During a speech by Obama praising American Muslims, hate searches on Google doubled with the words “evil”, “terrorist”, “kill”. Regardless of what he said, people just needed a trigger to hate. As a United States pollster once said, “it’s not what you say, it’s what they hear”.

Ethnically diverse urban areas actually have the most hate groups – such as antisemites on the forum Stormfront. The members of which are statistically more likely to kill someone. Though I want to add, that may be segregation of poor neighbourhoods.

5% of United States men are gay; the variance by states shows cultural repression rather than creation since the number has parity for those that consistently search for indisputably gay-related content (‘am I gay?’, ‘gay test’, ‘naked men butt’,‘Gay sex’) across all the states. There are millions, then, closeted.

Other orientations and identifications are subtler so hard to make statistical generalisations of. But there is plenty of sexual diversity and tastes out there – some women and men search for “shemale”, “fat bald men”, and “disabled small guy”.

Searches about post-conception pregnancy prioritise mitigating stretch marks and losing weight before the welfare of the children (more searches)—and there are bizarre worries like dairy or going on a plane or in a sauna messing with baby development, that appear in unique by-country searches.

Mums and dads are sexist since they search if their boy is gifted (and also ‘behind’ slightly more) than for girls. But girls outperform boys at school. Similarly, parents search why their daughter is fat more than their sons when more sons are, in fact, fatter than daughters.

According to a Tinder’s Sean Rad, women reject 86% of the Tinder men, and men reject 54% of Tinder women. Of the rejected and accepted then 46% of women are deemed attractive-enough and only 14% of men are deemed attractive-enough. The majority, really do settle. Of course, Tinder is superficial, but the millions that use it, on average, are also. One hopes that in-person, genuine connections are made over shared values, taste and ideas instead of admired bone structures. The reliability of that statistic being from one is somewhat dubious, but its pattern does align with independent research.

Contrary to equal opportunity for all, your postcode drastically increases or decreases your chances of getting on Wikipedia. The wealthier and more university cultured the area, the more likely. That the elite ‘earned it themselves’ therefore is a proven lie.

Data science makes generalisations, so it’s important to remember the variance and differences, so when some men and women and others have a pattern of behaviour, it never means all. But in a way, the small data sets and the large show that diversity, too. Like everyone, we’re each unique.