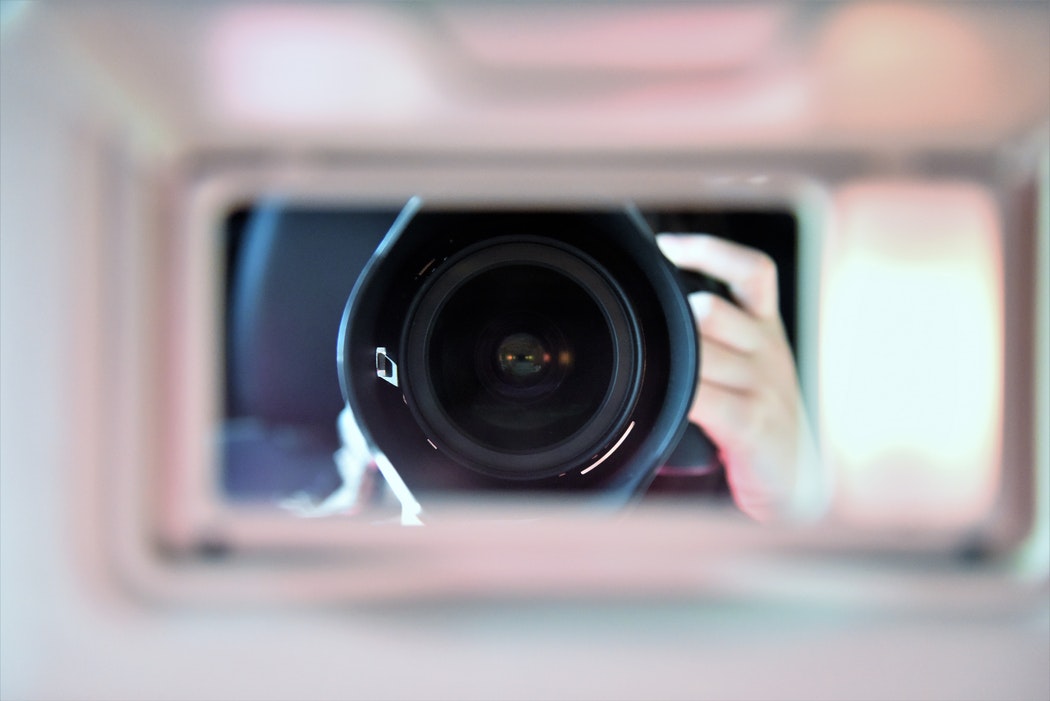 I am no fan of self-help. Mostly, I look for others to help me. ‘Self help’ is a weird genre because people learn to help themselves from someone else; it is inconsistent to say ‘self-help’ when it is other-help. The genre, along with self-improvement, refers to the refinement of an indivisible ‘I’ helping I, while showing just how narrow and facile that ‘I’ is. As an especially American genre, too, it is rife with self-centred ideas which pollute the internet. People have even come to believe that “God helps those who help themselves” is from The Bible, and that advertisements for final happiness on earth are plausible. This, despite the help-themselves phrase dating from political theorist Algernon Sidney sometime around 1739, and that one of the hands behind the American Declaration, Thomas Jefferson, wrote “the pursuit of happiness” and never ‘the attainment of happiness’. Really, the self-help genre falls either into two categories: the harder one tries the luckier one gets, and the more one learns about greatness the better (consoled) one can feel about inadequacy.

The genre’s authorship is packed full of people, often tax haven residents, who sell PDFs, brief e-books, podcasts and braided together opinions at a price which frankly should not be allowed because of mere internet leveraged gullibility. Self-help authors advise you how to be a success in something as broad as Life when, too often, they themselves have only succeeded at—covertly meaning profited from—telling people how to succeed. The sheer number of advertisements and pop-ups for what are essentially e-commerce products, like downloadable books and podcasts and email resales, make me want to quit the internet and never speak again. This poignancy only manifests in the success of authors of books like How Not To Give A Fuck, Mini Habits, and The Four Hour Work Week, by Bradley Manson and Stephen Guise and Tim Ferriss who never pass my – could-I-write-this-trash? – test. Their lessons are how to be selfish, shallow and slow-witted; how to climb to the top by discarding others to the bottom. Owning rather than earning, and tax avoiding. Such an approach is a mistaken notion of success. The only remarkable thing about those authors is that they are telling people how to succeed when their experience is succeeding only by telling people how to succeed, or what others have better said in finer words. Their nonsense can be refuted by authors who deserve reading, like Alain de Botton, Robert Wright, Peter Singer and Daniel Levitin who place a stress on introspection, yes, but for the sake of causes greater (shock, horror) than one’s own fancies or magazine photograph invented ‘lifestyle’ aspirations.

That said, the function of self-help books like those by Bradley Manson, Stephen Guise, Tim Ferriss, and even Roman Krizanic, is not to teach us anything but to motivate us to act. In a way, the internet stream of self-improvement satisfies an appetite seldom fed after the decline of Churchgoing: the need to change and better, not through ourselves alone but through an imaginary dialogue with mentors, ritual, routine and grandiose work-ethic ambitions. And I have indeed been motivated by reading Guise, Manson and, thankfully out of hate, even by reading Ferriss. All of their work can be summed up in a tangible instead of an inflated way as this, which I call The Best Self-Help Advice…

Life is incredibly hard and you will have to throw away most of your aspirations as you would your childhood toys (do keep some). Bin them and do what counts to you, not in your moments of indulgence but in your moments of hope. If you are a mortal who has too few hours and rare energy, then you need to cut back all the debris in your life and neglect the excess for what counts. Treat yourself as an architect or a designer for who you want to be in the future, and assign miniature parts of your day to your – in modern fashion, sacred – goals. The means to succeed at anything in the long term is to put a metaphorical brick into place each and every day. And yes, pretty much every day a brick needs be laid. You may say: “I can’t do every day, I am busy, what if I travel, I can’t account for everything”, and you would be right.

Mini Habits, though, cut back on what you believe you can achieve, instead of not doing any cooking or any painting practice because you cannot allocate thirty minutes, you refine your habit to doing pancake mix or to some paint strokes. Instead of shirking your exercise regime you do some exercise which is better than none. We think we have wills but our intangible wills (prove you have a physical will?) are bound to bodies which are habitual, predictive and learn automatedly. We repeatedly do the minimum to ensure our neurons myelinate and improve their actions day-by-day, which better works for memory and a mindful awareness of what you are doing with your life in bodily reality, rather than fancy. This advice obeys neuroscientist corroborated Hebb’s Law: neurons which fire together wire together, allowing for easier less effortful re-enaction. Just think of reading: it is artificial and at one time a learning struggle, now only reading, say an intimidating book like The Life of Samuel Johnson is a struggle because your brain has patterned and repatterned enough for more complexity.

The minimum effort approach to self-help works well for depressives like myself who can barely (or do not at all) function sometimes. Begin exercising by doing one push-up a day, and let the habit grow on you. You will find you do more with the repetition of one, to two and so forth. Doing the minimum time again makes it easier to tread down paths with less friction; if you feel too down for a run, then jog, if too down to jog, then walk – but always go someway. Ensure you have ten-minute meals frozenly pre-prepared or—my favourite—rice cooker jasmine rice, frozen vegetables, tofu, and mango chutney – to eat at least something and to actually do it because it is so easy and near-automatic; dark voices will be quieter and so more likely to lose.

Draw a roadmap of the things you want to do, the parts required, and the sequence to get there—then dedicate yourself every day to contribute to it. It needn’t be about advancement, but about the baseline of taking care of oneself with food, exercise, socialising. In fact, addressing such baseline habits and making them routine through the minimum is most likely to flourish the rest of your life since – as psychologist Sonja Lyubomirsky claims – happiness grows success more than success grows happiness. Exercise raises general intelligence, also, as does music practice through training executive control. Of course what psychologists omit is that success and happiness loop each other rather than come in any presupposed X causes Y tidiness. Indeed, often your behaviour forms your beliefs, rather than vice versa. You enact volunteering time again you come to feel – or ‘be’ – the kind of person who volunteers, a volunteer.

So there you have it. You don’t need to feel inadequate. You need less in your life instead of more. You ought to plan, yet don’t mistake any do X therefore Y to happy consciousness. These are dull facts which self-help books like Mini Habits consolidate rather than reveal, but just as watching sitcoms does not make the population (much) funnier, reading reminder self-help is usually more for the encouraging company than knowledge—it’s the tiny habits you tediously do which will, truly and helpfully, reward and grow you.

Consider: at one point Bill Gates grew into the habit of programming every day, and that made all the difference to the world. Without the luck of a rare computer and without Gates’ obsessive bottom on his office chair we would never have known his name and ‘Microsoft’ would sound like a mere, very strange, blend of words. At one point Bob Dylan found a guitar in the newly moved family home, and it grew into the habit of playing every day. With enough miniature practice their abilities and thus enthusiasms—in loop—snowballed; that’s why it’s best not to underestimate how easy and regular beginning a good habit should be – and just what it can turn into.

To arrange habits they must be made tiny and time-specific:

Cue a specific habit by committing in handwriting to, for example, one push up, 50 words, eating an apple a day. Initiate as sometime prior to or at end of set time or of the day cycle.

Be happy. Celebrate just doing them. And you are far more likely to do more, and then evermore. Looking at the big picture rather than the paint strokes means you’d never finish painting; this is how painters and people who feel for what they do have success because of intrinsic rewards which lead to extrinsic rewards – never the other way around.

Now, what will easily and regularly make the difference to you? Do it, do it, do it. If not now, then when.