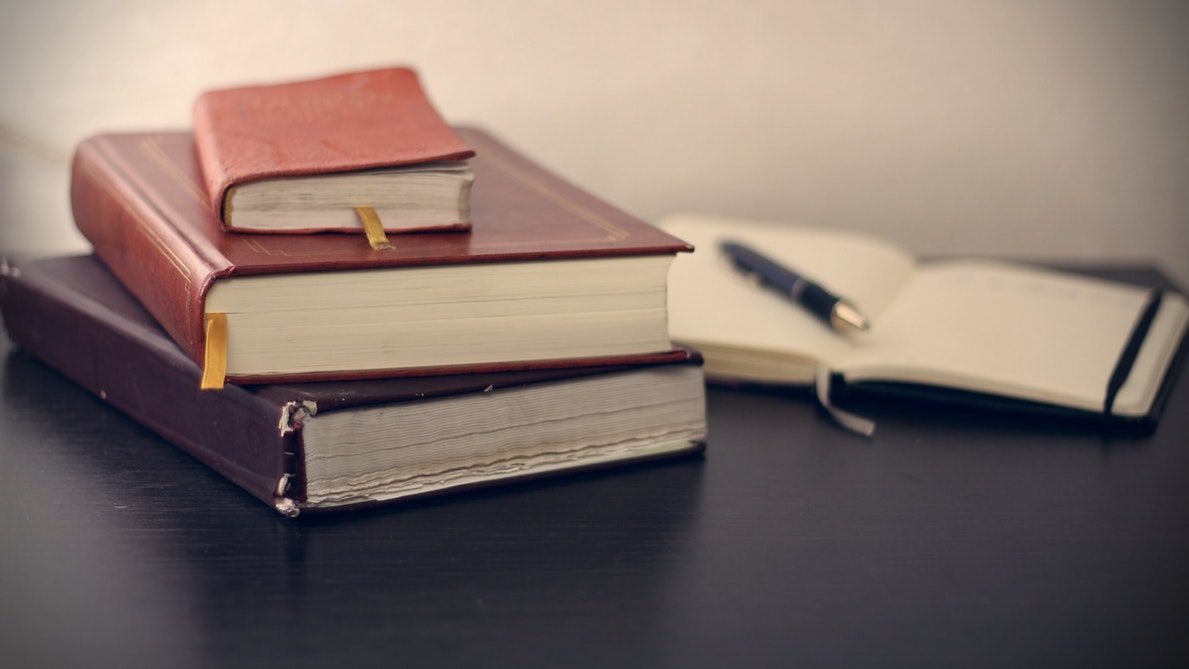 Oscar Wilde said a banal tragedy of life is how much is spent in friction. People like Oscar Wilde and Virginia Woolf who never had to work in retail for a living, had the time to become great writers. Instead of managing writing between night-shifts and scuppering together dinner Wilde read Robert Browning and Ovid and wrote Wilde.

Woolf read Dostoevsky, Tolstoy, Chekhov and wrote Woolfe. Woolfe proclaimed this circumstance point in her remark that Shakespeare’s sister never became famous because she was too busy stirring the stew. The combination of sexism and classism percolated out would-be great writers from the history books. And few make it into the history books to begin with, without lacking a whole personality. Woolf and Wilde were brilliant but only knew about words and philosophy. To be great at a few things; be awful at most. Nowadays a schoolchild is expected to know more than them. Such a range of subjects as to be the Jack or Jill of all trades and master of none. Most information, anyway, is forgotten or outsourced to devices. Most of life is compromised not by what needs to be done or what one wants, but by how one can address circumstances.

A useful metaphor is sharpening the saw. If you struggled to cut down a tree, would you assume it’s because you’re too feeble or because your tool is not sharp enough? It’s a combination.

But mostly the saw. There’s an individualist ideology that yes it is feeble you, and that yes ‘a bad worker blames her tools’, but that idea would never change that a blunt saw doesn’t work and a worker can be honestly ignorant as to why. (This logic explains the fashion for lifehacks.) If writers had more back-to-basics books to work from that would save them some friction.

Here are my humble suggestions available from Thrift Books and libraries:

It Was The Best of Sentences, It Was The Worst of Sentences by June Casagrande
The Elements of Eloquence by Mark Forsyth
You Talkin’ To Me? by Sam Leith
Reading Like A Writer by Francine Prose
The Art of Fiction by David Lodge
How Fiction Works by James Wood
Stylish Academic Writing by Helen Sword

They cover in associated order: grammar, sentence arrangement, rhetoric, narrative, literary technique, free indirect style, and writing coherently and clearly for a lay audience. Instead of superficially summarising them, I’ll save you time and just say – read them if you want. They all have insights and are worth reading in full. What could be a better investment to improve writing?