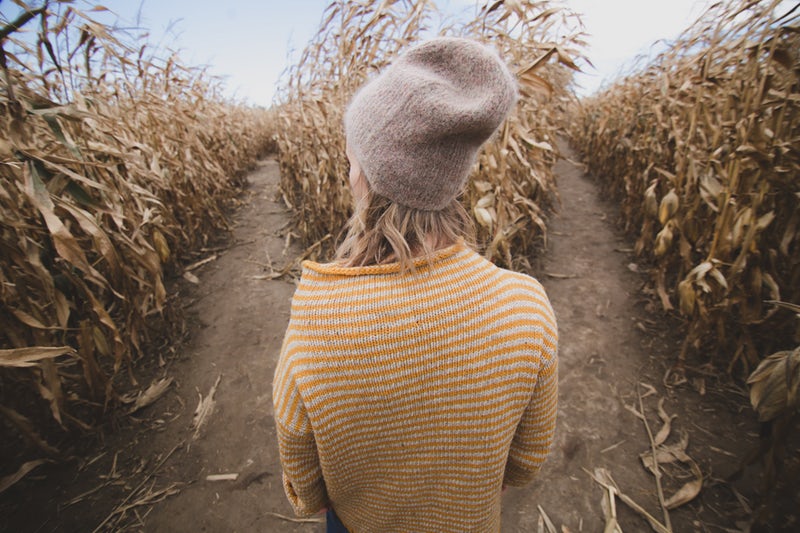 You might think that to succeed you have to put all your time and effort into succeeding. “Work hard; get paid”. Persistence will be rewarded. But research shows you might be wrong. As behavioural economists have indicated—each hour of life is a trade-off.

The people that try hardest to succeed in everything they do are tragically doomed to averageness. Because by spreading themselves thinly across so much they sacrifice the depth required to become brilliant at a speciality. While great successes—nobel laureates—tend to have more hobbies that interlink allowing for creative ‘cross-fertilisation’ it might be the case that Nobel prize winners have more hobbies because they’re geniuses; not that they are geniuses because they have more hobbies. The disciplines of successes are extraordinarily narrow, and like every human, they are ignorant of the vast majority of what there is available to know and do. Nobel laureates in literature will not know as much physics as another laureate in physics, and that model extends down into the classroom or office.

Education provides a broad grounding in disciplines and knowledge, but that broadness often sacrifices the depth that allocating and specialising offers. If one is brilliant at creative writing say, then the encouragement to be practical from an early age will create an average student; her abilities middling between a good but not publishable writer and a good but not PhD worthy mathematician. She, having halved the time to hone her writing and read to solve maths problems will have compromised the chances of her outstanding in either. The old phrase about Jack of All Trades and Master of None rings, bitterly, true. Though with our gender pronoun, I guess poor Jill couldn’t help having her parents. Though her school time will reward her generally, employment will reward her specialisim.

The secret to performance success, then, is to quit the majority of what you do and nicely limit yourself. Quitting isn’t the secret to success—strategic, economical, quitting is. Instead of becoming an orthopaedic surgeon and a musician you settle on one, for most of the time. Otherwise, you risk becoming neither, becoming mediocre-to-average in both.

From this I concluded becoming a success is not worth it. Because as (ironic) polymath economist Herbert Simon has said: the system of maximising your gains across the whole map of life entails that your mindset and stress prevents you from enjoying such gains as much as you would. Whereas the satisficer’s – satisfactory, okay, good-enough – approach to life entailed greater reported happiness and pleasure. Really then, satisficing is the best way, on average, to succeed.

It would seem that becoming a success too often involves a Faustian bargain (coined by yet another polymath) whereby you lose a lot of what you thought you were out to gain along the way—freedom with friends lost because you’ve been too busy working, for example. Our notion of success is always seen from the outside, whereas successes have the whole bundle of failures and disappointments that are never celebrated. And for them there is a wholly different bar and scale of success; if we value the individual so much why do overvalue group-defined success?

Because we don’t understand ourselves enough – nor others. And we never shall.

But we have to get on regardless, and the take away question for the rest of your life is not ‘what should I do more’, but what should you quit?

5 thoughts on “The Secret to Success? Quit.”